Although the acronym is in the name, I wouldn’t exactly call RPG Time: The Legend of Wright an RPG in the traditional sense. If anything, it’s more of a point-and-click adventure game with some light RPG elements. However, the way Legend of Wright portrays this adventure through an entirely hand-drawn notebook is delightfully creative and full of unforgettable moments that make it seem like one great adventure to enjoy with the family.

You hear a bell ring, marking the end of the school day. Your friend Kenta comes up to you and asks you now that the day is over, what do you want to do for the rest of the day? Kenta reveals The Legend of Wright, the RPG storybook he created and hopes you check it out. As the only other option to exercise, as someone with poor hand-eye coordination, the choice was easy. Kenta pulls out all the stops for this adventure he created. Each page of the adventure is a beautifully hand-drawn scene for you to navigate and interact with. Some are linear paths that you walk around; others can be huge mazes or turn-based battles where you hit enemies with your powerful blade, which is actually just a pencil. Kenta pulls out an MP3 player that serves as the game’s soundtrack. He’s also created cardboard cutouts with button prompts and even created an entire diorama out of props for you to navigate through, which act as your world map and pause menu.

Now that the adventure has begun, assume the role of Wright, a hero-in-training amidst a princess who is being captured by the evil demon lord Dethgawd. Despite your initial efforts, Dethgawd kidnaps the princess and you must rescue her. While this story is absolutely one of the most repeated narrative arcs ever written, Wright’s adventure ends up being quite bizarre and imaginative. For example, in the first chapter you have to defeat a group of moles who love baseball and e-sports. It’s a bizarre combination, but when you have an Inception-style gameplay sequence where you’re drawn into a video game that’s set in an RPG story book that’s also a video game that you’re playing, it really exists setting the tone for how absurd and silly the adventure is having Kenta cooking for you.

As wild as The Legend of Wright can get, I think the point-and-click adventure game aspects can hinder some of the fun moments that happen. There is no spoken dialogue; They are all bubbles of text that are overly plentiful and can stall a lot of progress. After the first chapter, the game opens up further by allowing you to explore cities and move from different sides; However, sometimes it feels like text is stopping you as you take five steps. This could be due to the introduction of some obvious mechanisms, which in most cases are simple, such as: B. Interacting with an NPC. It can also be a small mini-game that most of the time has no real use other than interacting with other characters. I appreciate that when you get these dialogue bubbles you can see Kenta wearing a small headband with the face of the character he portrays. But as you delved deeper into the game, the constant pop-ups started to really annoy me, and RPG Time was only a six or seven hour game, and it was a shame to feel like I was constantly stuck in certain parts was slowed down by it. 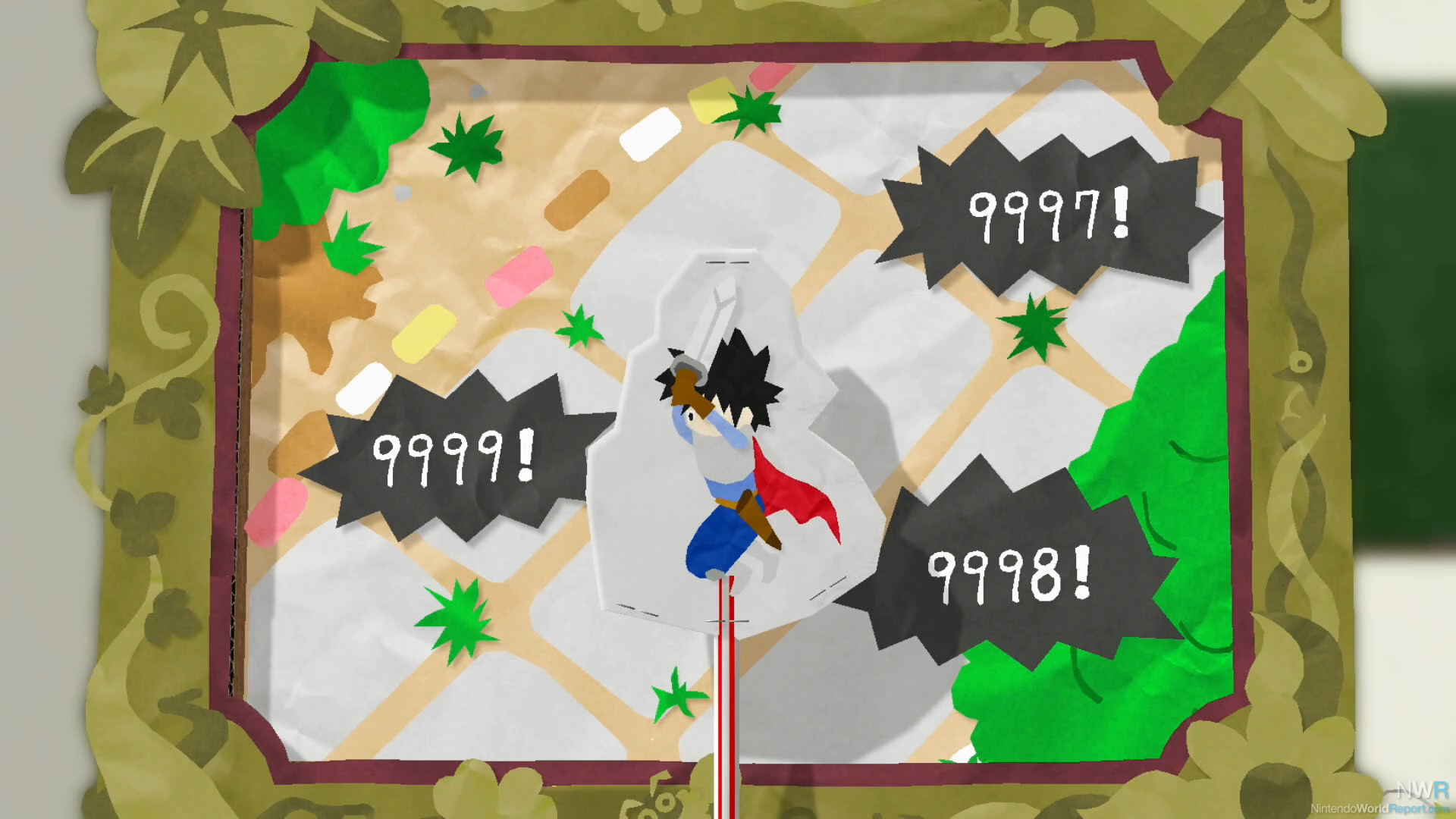 Unfortunately, many of the RPG elements feel more in the service of story progression than gameplay. Most of the level ups and weapons you acquire are tied to story moments, and you don’t actually assign stats. All battles feel more like a puzzle than a fight, even when it comes to big boss encounters. The first boss you fight is a giant Cyclops, and all you have to do is attack his eye three times. However, as soon as you hit the eye once, it recognizes this and closes its eye. From there, Kenta challenges you to study the battlefield environment and figure out how to open his eye to reveal his weak spot and hit it. So the turn-based combat really just goes back to the point-and-click trope of finding the right thing to interact with, and if you don’t you’ll fail. While there is some entertaining dialogue in some of these sequences, it really doesn’t feel like an RPG at all, and I just hoped that with a game that had that acronym in its own name, there would have been more things for me to do with those I could deal with it came to the gameplay page.

Since this fictional storybook was created by a young child, I think RPG Time: The Legend of Wright is intended for a younger audience or as something that parents can use to introduce video games to their children. There are even a few times where it is recommended that you play with an adult. But I’m afraid that due to the overly hands-on approach to some of the gameplay, many younger kids would quickly lose interest if there’s a lot of downtime because of control being taken away or lots of dialogue. I still think the game has some funny moments that made me chuckle and it has a lot of great hand drawn artwork, but I find it difficult to recommend this as the best first game option for a young child.