SPORT AT HAND • Labor Day is not replete with celebrations like July 4th or giving like Christmas. In fact, it has more to do with Halloween, as the day scares school-age kids.

• After all, School traditionally starts the day after – this tradition, like many others, has all but faded into transparency – scaring 8 out of 10 children, according to our unofficial – and highly suspect – survey. Of the two not, one is like my wife who really enjoyed school. The other? That would be a soccer player who needs school to practice his sport.

We always used Labor Day to catch up. Sometimes we neglected household chores. (Did a bit of this yesterday and almost broke a window in our apartment while “fixing it”.) Another time the work was sport related, as it is today.

There is this column, like almost every day of the year. There’s also some personal work to be done which also happens to have a sporting connection. And then there are the televised sporting events, from tennis to baseball to a not-so-anticipated college football game.

All holidays are made of things like that, right? After a few decades, even holy holidays like Christmas and Thanksgiving lose their connection to their roots. Maybe not entirely, maybe not for everyone, but the connection is beginning to fade.

We’re not sociologists, so we can’t explain why. But we are an observer and we can record the what. Today is not about spending time extolling the virtues and history of the American labor movement, that’s for sure. It’s more about one last breath of summer and slowly preparing for what’s to come. That would be another fall and winter of leaf raking and snow shoveling. Or, in sports jargon, football, basketball and hockey, with a little cross country, volleyball and wrestling thrown in for good measure.

• Late summer in the Midwest means rain shower. It’s as predictable as blood in a WWE match. You don’t know when or where it will show up, but eventually you will get wet.

The M’s got wet on Sunday. A rain delay of more than four hours, which they had to endure because it was their last trip to Cleveland of the season, hit them hard. But not as hard as the Guardians. (By the way, we never criticize anyone who says Cleveland’s past nickname, since we just about typed it ourselves. Years of saying or typing, one thing takes more than a season to get used to another.) They’re fighting for the American League Central title and they just lost another series to Seattle. Actually swept. Now they could become a wildcard team.

the ms? That’s the best they can hope for since they’re in the same division as the Astros. And the best wildcard result would be to beat one. There they are today, one game ahead of Tampa overall. Hold that spot and there’s a home playoff series in their future.

• One last thought. Utah lost to Florida on Saturday night. Then his flight home was postponed. The Utes were stuck on the east coast for an extra day. Is this a harbinger of things to come for USC and UCLA as they join the Big Ten? Could be. The more miles you fly, the more likely there is a problem. A big issue. 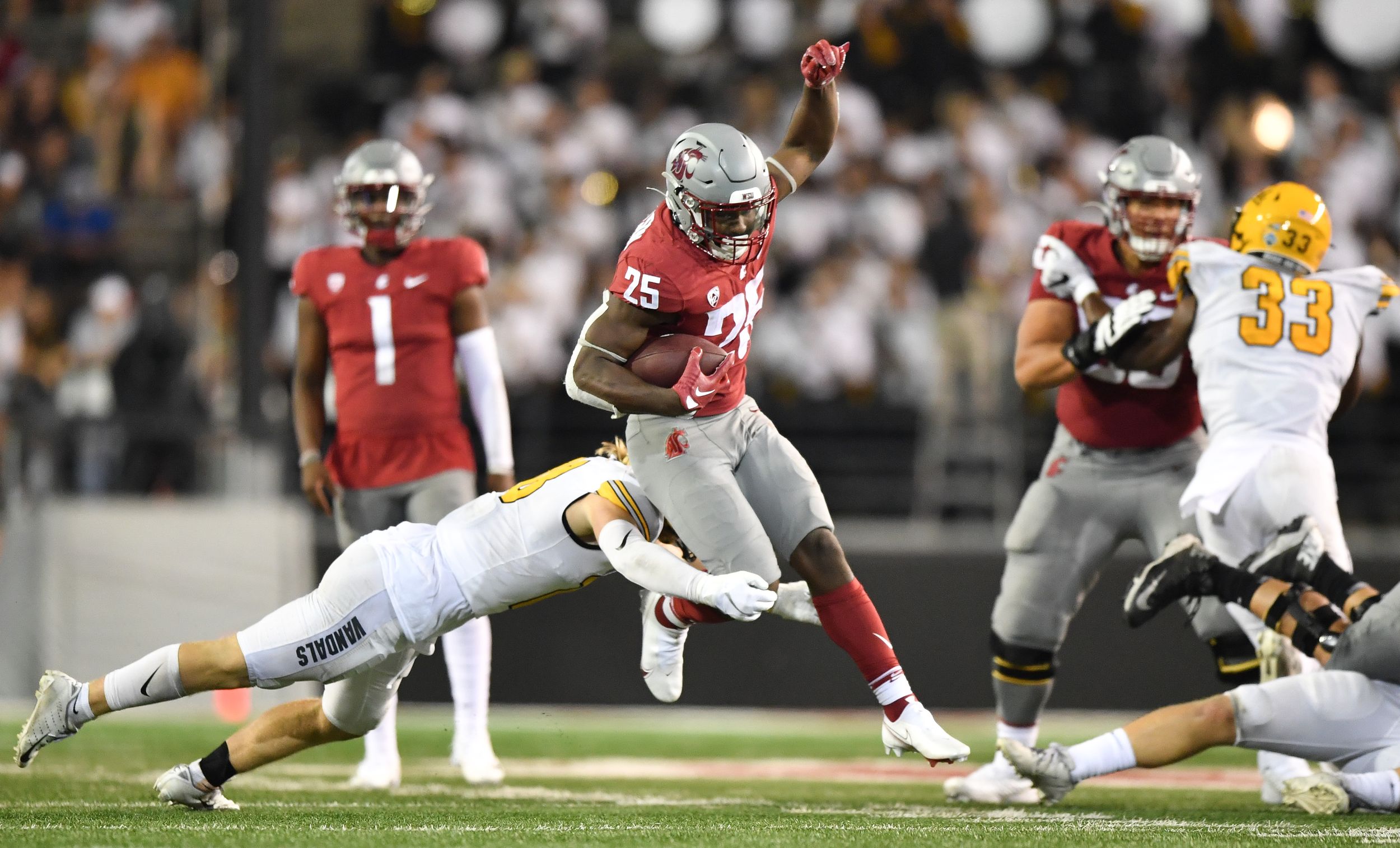 WSU: Colton Clark takes one last look at the 24-17 home win over Idaho. Now it’s on to Wisconsin, where the Cougars were pushed around to open Bill Dobas as head coach last season. … Elsewhere in Pac-12 and college football, Jon Wilner takes one last look at the Mercury News over the weekend. It was good and bad for the conference. … It was good in Seattle, where transfer quarterback Michael Penix Jr. led the Huskies to a win on Kalen DeBoer’s debut. … We’re sure it took some digging, but some positives were gleaned from Oregon’s blowout loss in Georgia. Now is the time to look ahead. … Oregon State starts the year 1-0. That hasn’t happened for a long time. will the beavers be 2-0? … Colorado is one of three Pac-12 teams struggling with a loss. …Utah is another. This one could hurt all season. … It wasn’t easy, but UCLA got what it wanted on Saturday. … Nothing has come easy for USC in recent years. That’s why Rice’s blowout was so important to Lincoln Riley and the Trojans. … The best win of the weekend? Must be Arizona in the state of San Diego. The Wildcats seem to have gotten a lot better. 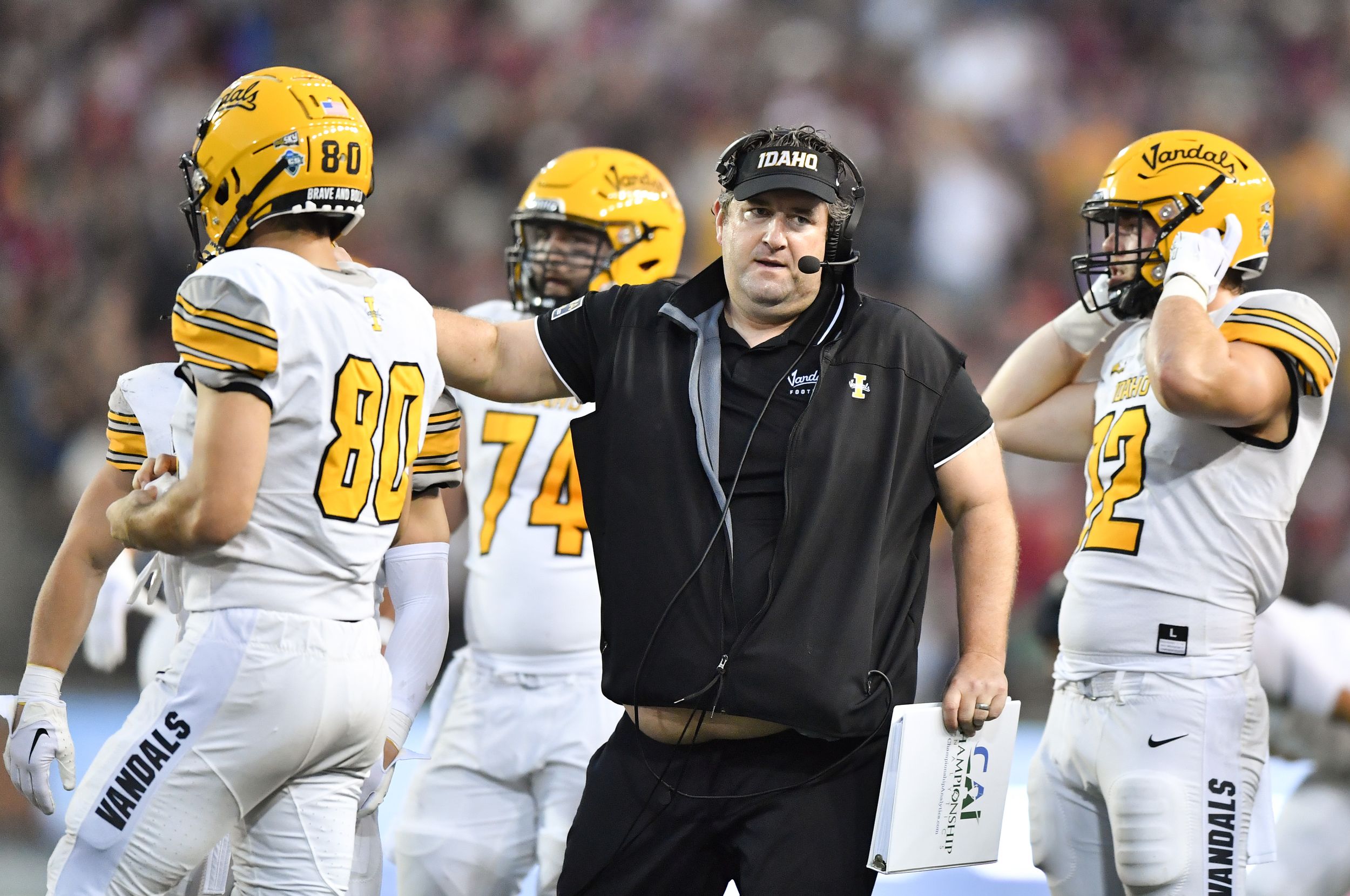 Idaho: Jason Eck was a force of nature on the outskirts of Martin Stadium on Saturday night. And the team followed the coach’s lead in the first year. Theo Lawson was in the press box checking everything out and putting together this day two story about Eck’s debut. It might not have been successful on the scoreboard, but it was in every other way.

Indians: The last home game of the 2022 regular season was successful for Spokane. Dave Nichols was with Avista and records the 4-3 win over Vancouver. The Indians are 4.5 games behind in the playoff chase with six games remaining. … Recycle Man, who retired as a mascot earlier in the season, came back for the finals. Quinn Welsch has this story. 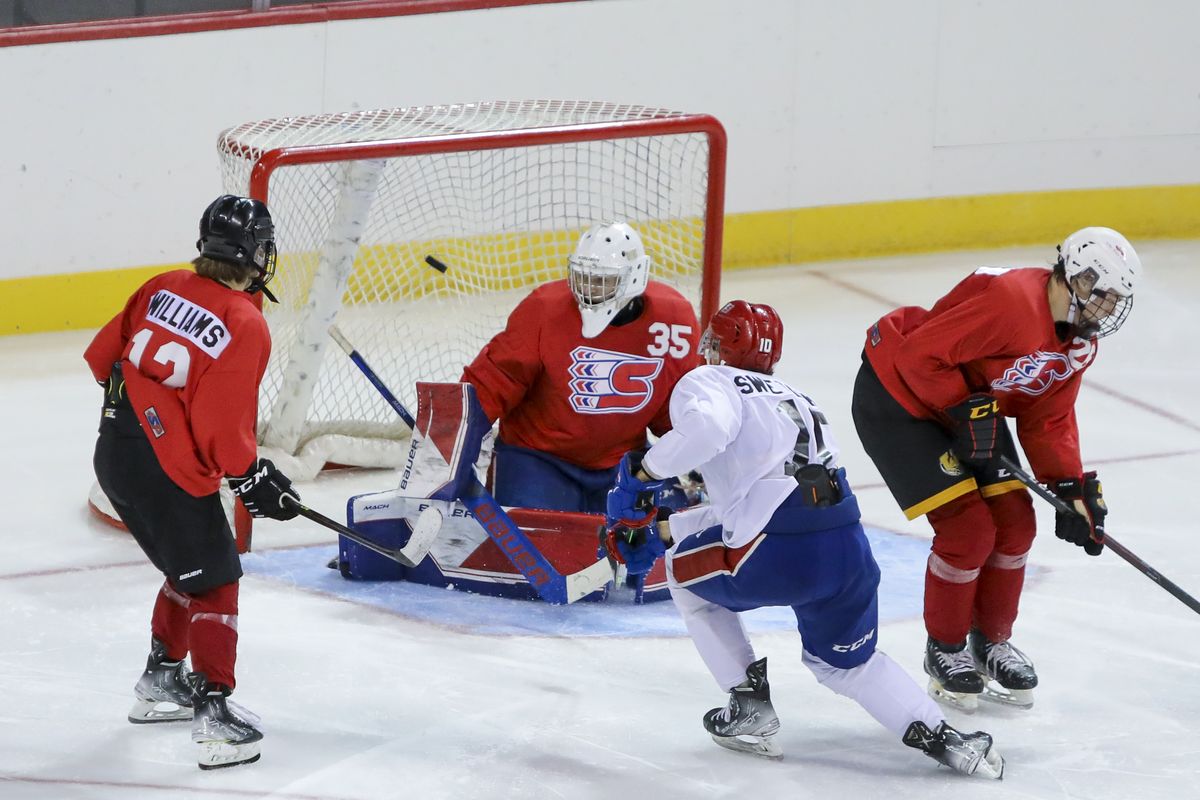 bosses: As always, the training camp of the Red and Whites ended the previous season’s training camp yesterday. But, as Kevin Dudley relays in this story, that was all that was the same at first camp under new general manager Matt Bardsley.

seafarer: As mentioned above, we made it through on Sunday. Watched the entire Post Rain Delay game. The M’s won in 11 innings, 6-3. A perfect road trip. Back to square one in the wildcard chase. … The minor leagues may hold another starting pitcher for next season.

Seahawks: Only one undrafted free agent made the roster.

sounder: It took a goal from a most unexpected source, but Seattle won the game it had to have, beating Houston 2-1. However, the Sounders are still six points from a playoff spot.

Storm: A defensive breakdown with the game on the line? Well, we’ve never seen that before. Wait, yes we have. Seattle will have a tough time winning their WNBA semifinal series with Las Vegas after losing at home in overtime.

• If you are a student Enjoy your last day of summer vacation at Spokane Schools. Hope your learning loss wasn’t too great over the break. And the rest of us? Remember school speed limits go into effect tomorrow. It’s been nice not having to worry about it these past few months. See you later …