As a child, Doyinsola Ogunye wanted to be a scientist and change the world, much like the characters in the cartoons she watched.

“I don’t know why, but I’ve always wanted to invent things and create solutions,” she tells Global Citizen. Years later, she’s making it happen – not only changing the world, but inspiring kids to do the same.

“During the formative years of children, it is important that they know and absorb values, which will definitely change their outlook on life. If we educate 2 million children the right things, we know that in the near future we will have more children and people committed to a cleaner and healthier environment,” says Ogunye of the importance of educating children for the future.

This idea that climate-conscious children will one day become adults who actively protect the environment is one of the guiding principles behind Ogunye’s climate activism and why she founded the non-profit organization Mental and Environmental Development for Children (MEDIC).

MEDIC’s flagship program, Kids Clean Club, aims to teach children the importance of caring for the environment by encouraging them to collect garbage, sort recyclables, and pursue other climate-friendly lifestyle habits.

MEDIC also runs the Kids Beach Garden in Lagos, Nigeria. It is a sustainable beach area where children are encouraged to plant trees and clean up the beach while playing games and building their social skills.

With young girls and women suffering the worst from Nigeria’s high rates of poverty, Ogunye also recognizes the importance of her environmental work to empower women and girls. 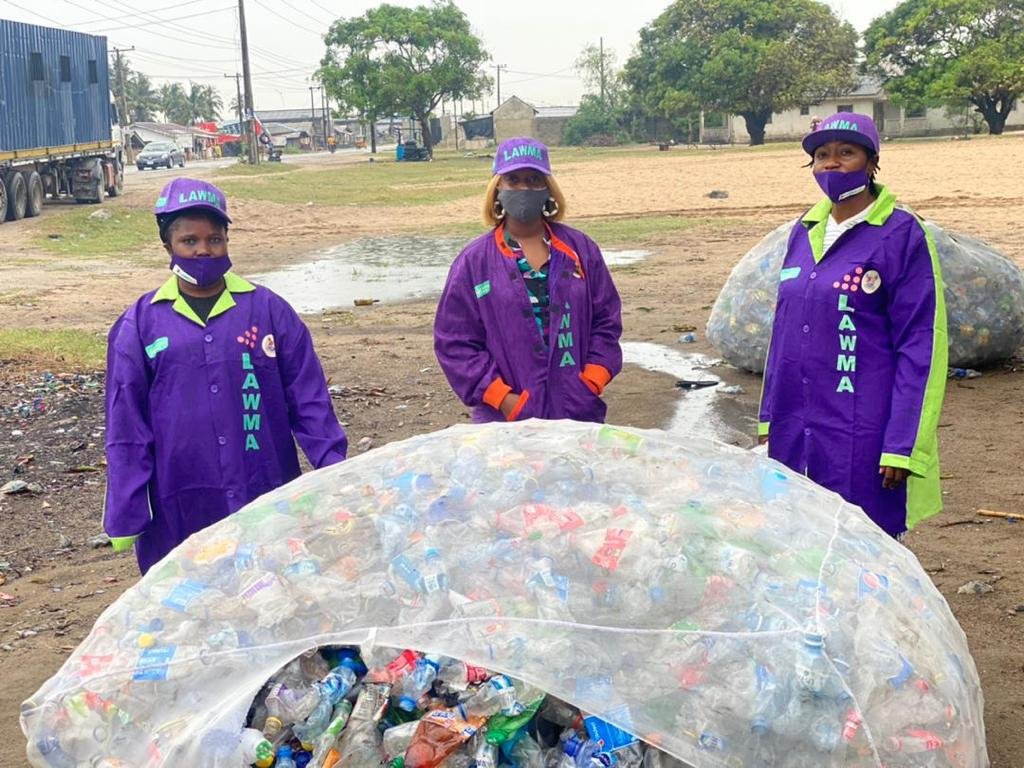 She explains to Global Citizen that that’s why MEDIC also runs a program called the Recycling Scheme for Women and Youth Empowerment (RESWAYE), which is designed to use recycling initiatives as a tool for the economic empowerment of women in disadvantaged communities.

Celebrating International Women’s Day (IWD) 2022, Ogunye spoke with BellaNaija and Global Citizen as part of the IMPACTER series about how her work is breaking prejudice, the importance of climate activism and what it’s like to be a woman working to defend the planet in Nigeria.

how it all started

Ogunye got the impetus to do something about Nigeria’s waste problem many years ago when her family moved within Lagos. She saw many children dealing with polluted waterways and roads full of hazardous waste and it left an indelible impression on her.

“I asked myself, ‘What can we do to change that?’ I started talking to older people but no one really understood what I was saying. So I decided to talk to these kids and encourage them to take care of their surroundings. We started playing games together while they learned to take care of their environment,” she says.

“Not long after that, I started going to schools to teach recycling and tree planting, and that’s how it started,” she added. “Children cannot vote or change laws, but they can do small things around them that would change the world on a global scale. So I encourage them to do something for the environment.”

Children spend more time in school than anywhere else, so educational institutions must play their part in ensuring there is an environmental health program and strategy for their children, Ogunye tells Global Citizen.

“Little things like the daily speaking on the congregation grounds; take kids to see how trees are planted and even plant trees yourself; and to show them through excursions the effects of harmful waste on them and their environment. schools can [do so much to help build empathy for our environment] with children. These little things can also be embedded in the curriculum. We shouldn’t just talk about it, we should do something about it,” she says. 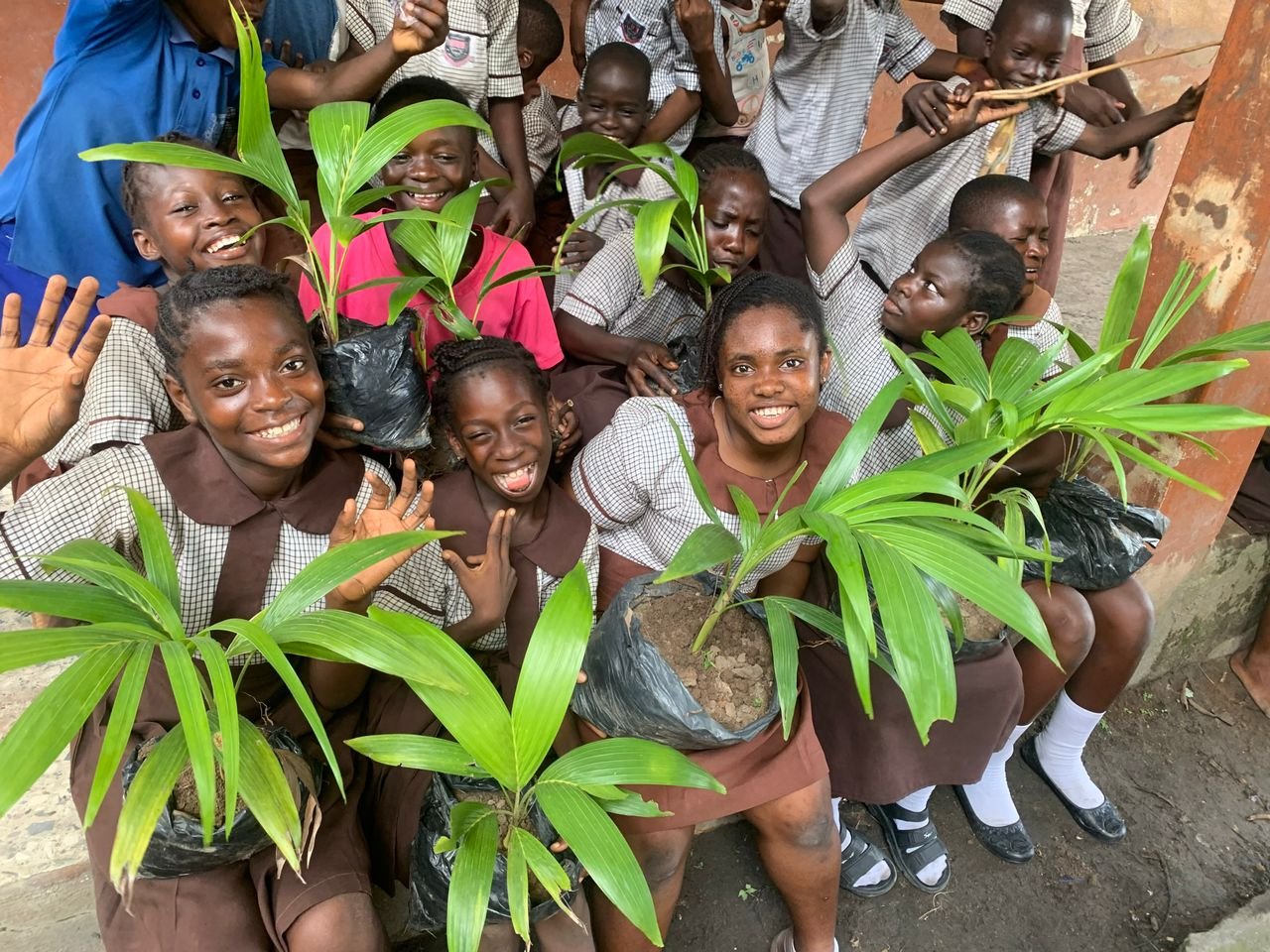 Another possibility is that schools currently engaged in environmental protection activities will share their efforts with the world through social channels, which may encourage other educational institutions to do the same, Ogunye adds.

Ogunye and her team have been speaking to children in schools since 2010 and have visited 85 schools so far. “The idea is to set up the Kids Clean Club in these schools and let the schools run it,” she says.

Although Nigeria is a party to the United Nations Framework Convention on Climate Change (UNFCCC) and other agreements aimed at stabilizing greenhouse gas emissions (i.e. the Kyoto Protocol and the Paris Agreement), the country is still far from building a credible culture of sustainability. In fact, his very first climate protection policy was only developed in 2012 and has had little success so far.

President Muhammadu Buhari just signed the climate change law (which includes a net-zero target for 2050 to 2070) in November 2021, but experts say the law doesn’t comprehensively cover many key areas like removing carbon dioxide, and it does Not. provide no information as to how the Nigerian government intends to enforce or build on its regulations.

“We have a lot to learn. We have a lot to do,” says Ogunye. “It’s below average to be honest. People don’t care, and they don’t care because they think it doesn’t really concern them. So we need to do a lot more to ensure people are aware of the importance of protecting our environment.”

According to Ogunye, one of the biggest challenges is the lack of social structures that either punish environmentally harmful behavior or promote environmental protection measures.

“People feel like they’re not forced to do anything. You feel that there is none [punishment]they can burn their garbage [rather than dispose of it properly] if they want,” Ogunye tells Global Citizen. “No one really cares about the impact of harmful environmental practices on themselves and other people. To the [most] People, they want to save money – they don’t want to pay garbage bills or go through the ‘stress of recycling’.” 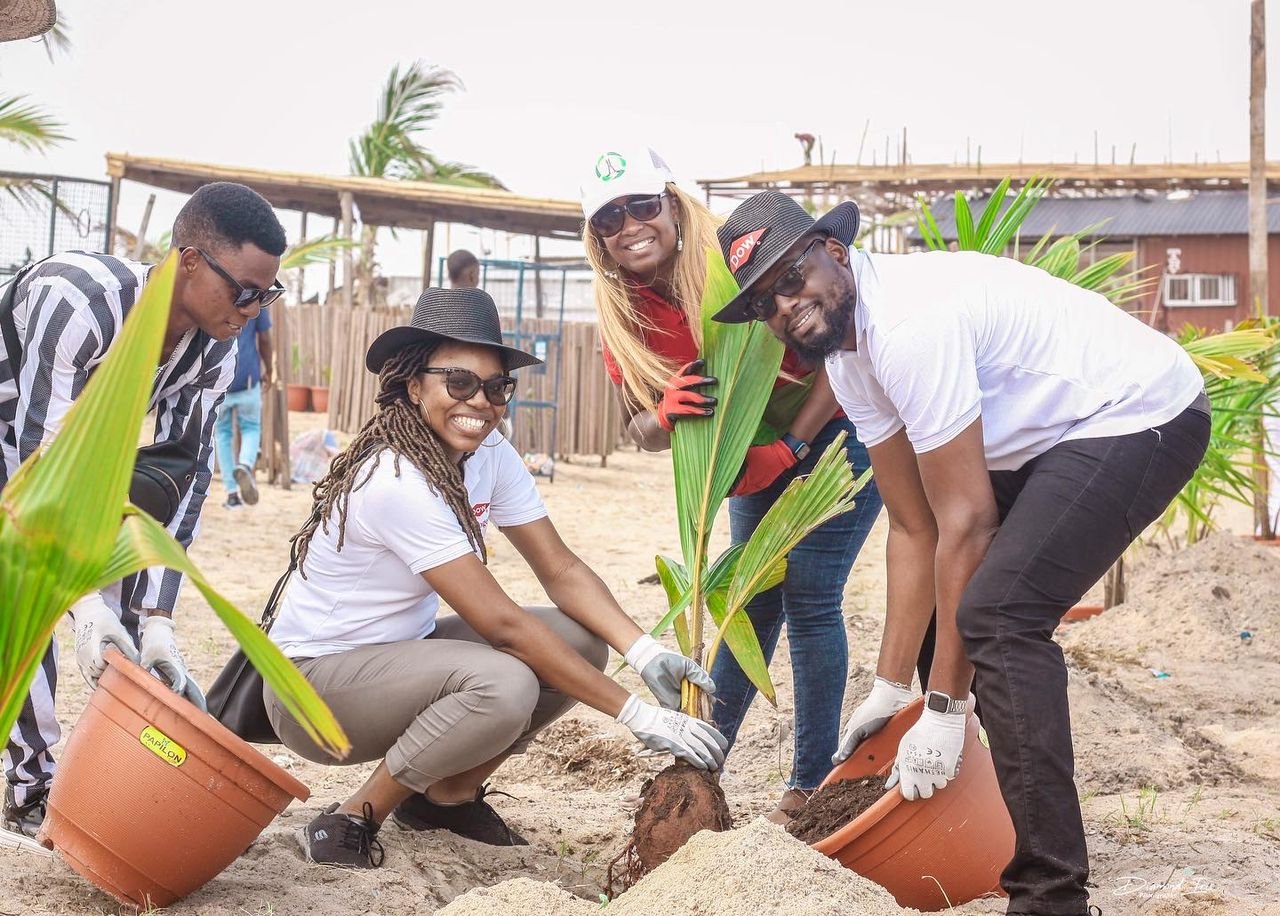 Sensible climate protection measures that anyone can take

As extreme weather events are reported around the world, it is more important than ever to take care of our environment and take sensible climate action. Ogunye says we can start with the simplest things, such as:

“There are so many ways we can do little things that add up because there are a lot of us in Nigeria,” says Ogunye.

On the government side, Ogunye says it is crucial to continue to organize guidance and awareness campaigns about how our approach to the environment affects us in the long and short term.

Ogunye adds that policymakers need to create an enabling environment for companies and innovators working in the sustainability sector to thrive.

According to Ogunye, she and her team face two major challenges in carrying out their work: safety and socio-cultural barriers such as language, religion and common beliefs.

These challenges are often exacerbated because Ogunye is a woman and Nigeria’s well-documented patriarchal society often does not approve of women taking positive action in any area. 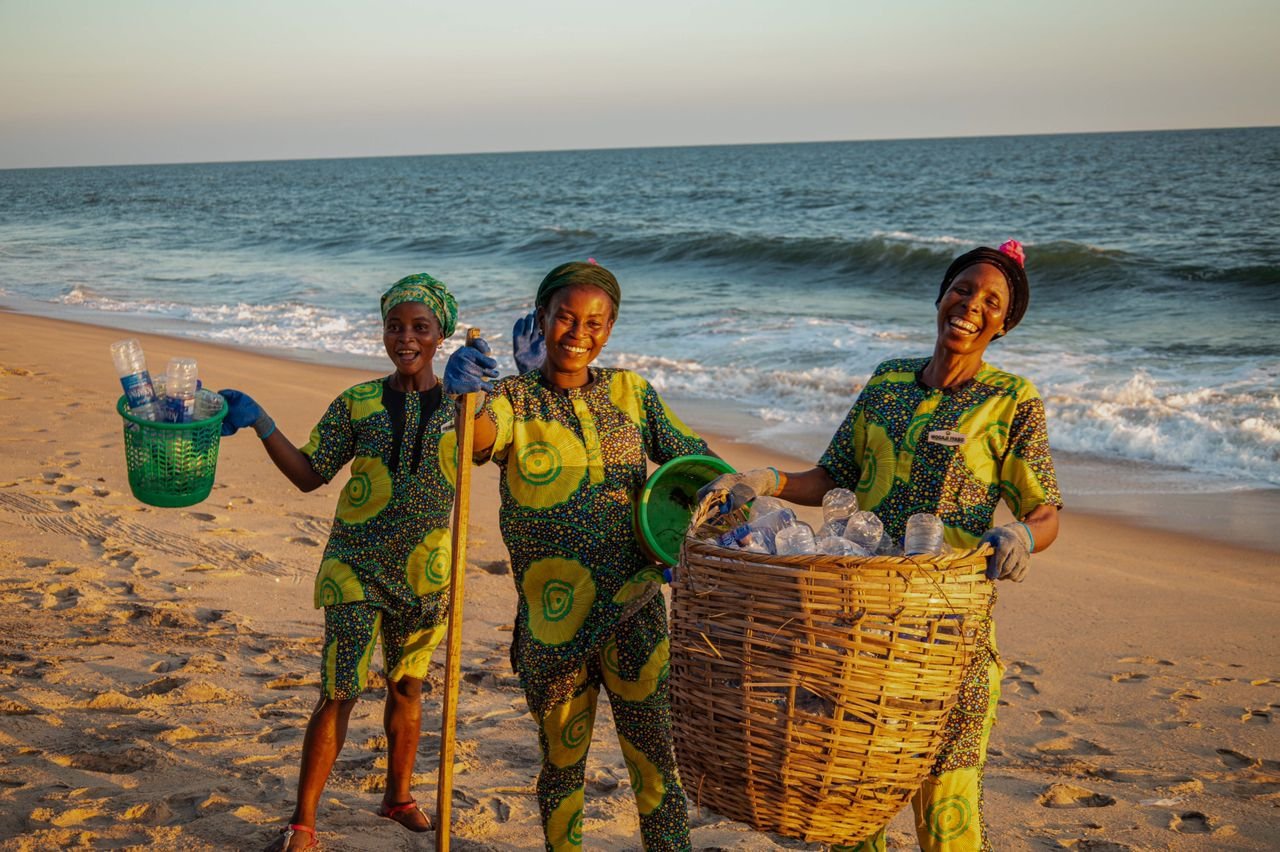 But society’s attitude toward women hasn’t stopped Ogunye and her team, she tells Global Citizen. Since the MEDIC team began visiting schools in 2010, they have conducted awareness and training programs in more than 85 schools in Lagos State alone and planted over 2,000 trees in schools and public spaces.

Through the RESWAYE program, the team has also removed 200 tons of plastic waste from waterways and financially supported more than 3,000 women. In total, Ogunye and the MEDIC team reached over 15,000 people in the states of Lagos and Ondo.

plans for the future

Ogunye’s goal is to reach more and more children and communities in Nigeria and Africa.

“Right now our focus is on getting recycling banks and [other] Projects for more communities. We currently have a presence in about 24 communities and are working to reach 26 more so that we have at least 50 coastal communities who are knowledgeable about recycling,” she says.

Because MEDIC operates in many rural communities, most RESWAYE program beneficiaries do not have access to other essential financial services they need to lift themselves out of poverty. Ogunye says she and her team are developing a robust financial inclusion strategy so these women and young girls can increase their capacity to break the cycle of poverty.

With more children, women and communities, more human resources are needed, and Ogunye says the organization is also working to expand its volunteer base across the country.